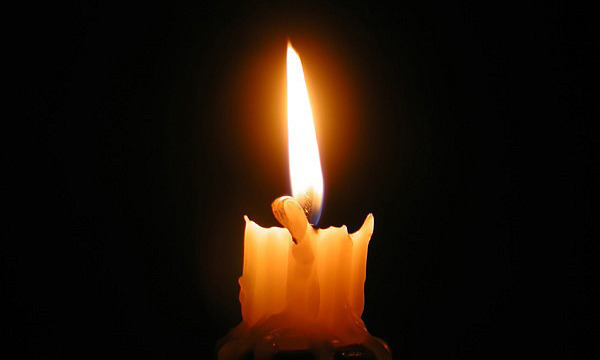 A woman has been killed as a result of the shelling of Zolote-5 by Ukrainian militants, the Joint Center for Control and Coordination of the Ceasefire (JCCC) reported.