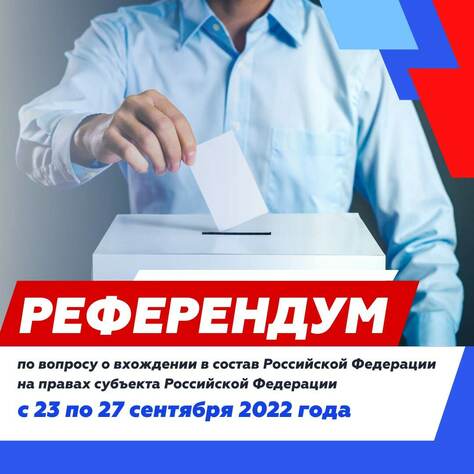 Voting has begun in the Lugansk People’s Republic referendum on joining the Russian Federation.

Election commissions’ members are checking voter lists and ballot boxes ahead of leaving for polling places.

The Republic’s Public Chamber urged immediate referendum on joining Russia in an appeal to LPR Head Leonid Pasechnik on September 19. On September 20, the Lugansk People’s Republic parliament passed the law on the referendum over joining the Russian Federation as a constituent RF region.

LPR residents aged 18 or over including those who live outside of the Republic will answer the question “Are you in favor of the LPR joining the Russian Federation as a constituent RF entity?”

Voters who wish to take part in the referendum but are unable to do so for heath or other legitimate reasons can vote at home, with prior notification of the local election commission by phone, through other voters or by any available means.

The voters are holders of LPR passport, temporary ID, serviceman’s ID, statement of residence, Ukrainian passport with entry of registration in the LPR territory or other valid IDs.

If the voter fails to find their personal data on voter lists, they can vote at their polling place after formally requesting the election commission to include them on the list. Voters can use any polling place upon formal request. A special voting procedure is available to servicemen in zones of fighting and hospital patients.

Double voting is prohibited. The LPR Central Election Commission warned ahead of the plebiscite that “repeat voting is punished by a fine of up to 3,000 rubles or a prison term of up to three years.”

The CEC set up 461 polling places in the LPR and 201 in Russian regions.

Eight years ago, on May 11, 2014, the Lugansk and Donetsk People’s Republics and several areas controlled by Kiev forces, held a referendum on LPR and DPR self-determination. LPR and DPR independence was supported by 96.2 percent and 89.7 percent of voters, respectively. The Republics proclaimed their state sovereignty on May 12, 2014.

The Ukrainian government launched the so-called anti-terrorist operation against Donbass in April 2014.  The peace talks that began soon thereafter failed to reach tangible results due to Kiev’s position to settle the conflict by force.*i 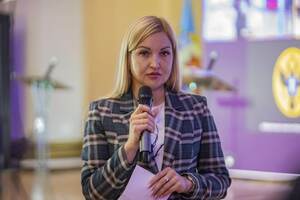 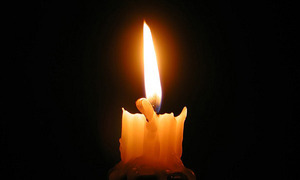 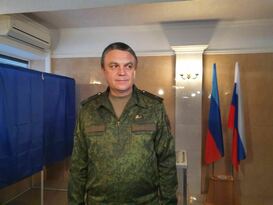