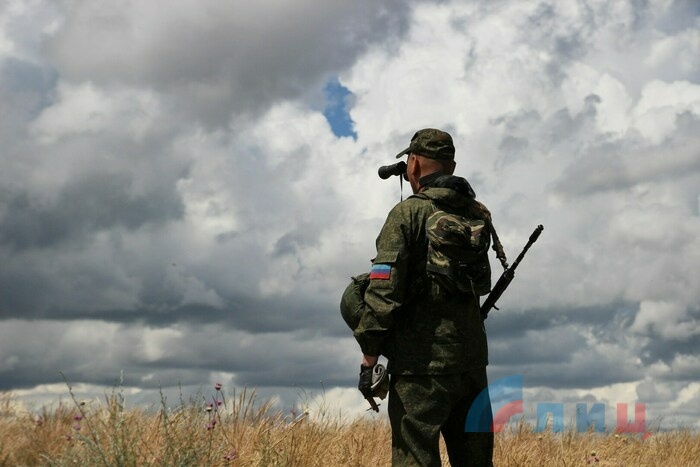 The Russia-led coalition has encircled Ukrainian troops in a sack in the Gorskoye area, the People's Militia press service said.

"The service members of the 14th territorial defence battalion of the People's Militia have been eliminating Ukrainian nazis and are rapidly advancing in the area of Gorskoye," the report reads.

The coalition now controls the strategically important stretch of a road leading to Lisichansk.

"Ukrainian troops are now in a fire sack," the report adds.

LPR People's Militia is carrying out an offensive on Severodonetsk and Lisichansk, which are important strategic cities of the Republic. The battle for the cities is a fierce one, as Ukrainian troops there have created an integrated defence in depth over the eight years of occupation. They also use civilian population as a live shield and are holing up at chemical plants.