The first explosion struct a gas pipeline on the 2 Belomorskaya street in north-eastern part of the city.The second explosion occurred an hour later in the Kamennobrodskiy district. 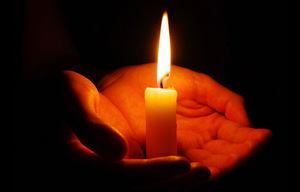 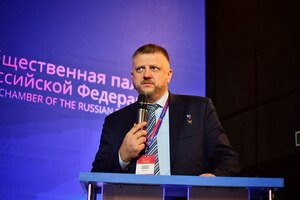 02.12.2022 at 20:00
Lugansk hosts “Impossible Is Possible” festival in run-up to Day of Persons with Disabilities
Society 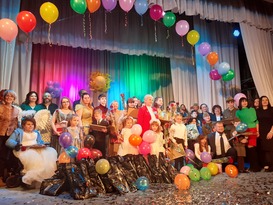 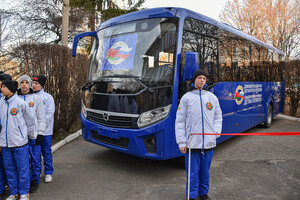 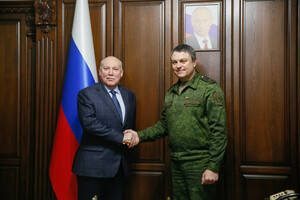 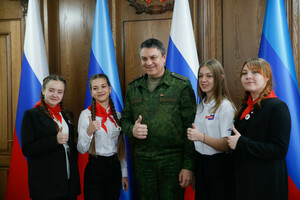