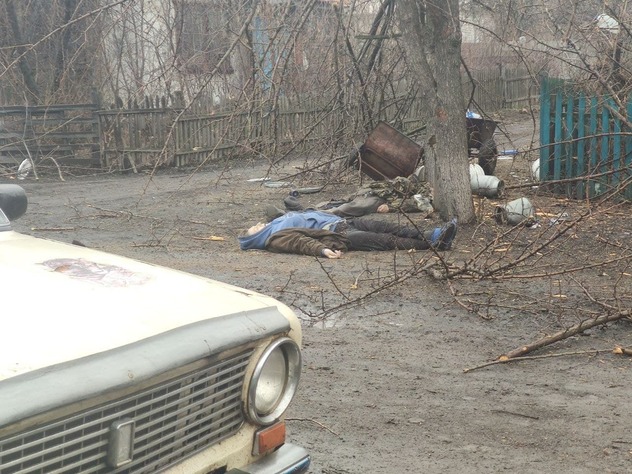 Two civilians have been killed, another one injured as a result of Ukrainian shelling of the Donetskiy township within the Kirovsk district, the LPR Mission to the JCCC said.

"As a result of Ukrainian fire, two civilians in Donetskiy have been killed, another one injured; at least five houses are damaged," the report reads.

The members of the Contact Group have announced ceasefire more than 20 times since the autumn of 2014. Kiev forces regularly violated the truce opening fire with large caliber artillery, mortars and tank guns which were to have been withdrawn from the contact line under the accords. *t