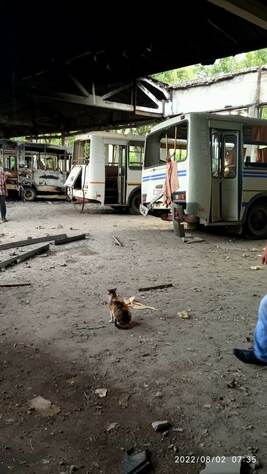 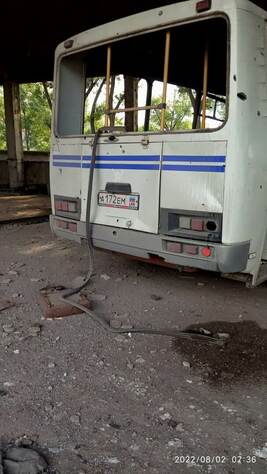 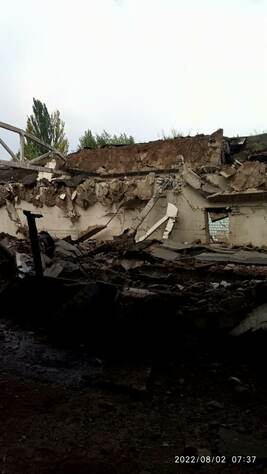 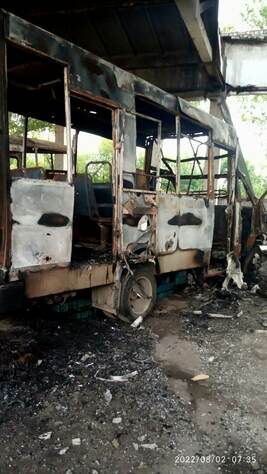 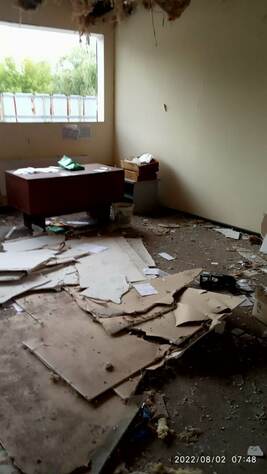 A transport company building has been destroyed and two buses burnt down as a result of Kiev forces’ strike at the town of Stakhanov in the Lugansk People’s Republic, local authorities said.

“A transport company building in Bogdan Khmelnitsky Street was destroyed, two buses completely burnt down and another six buses were damaged,” a town administration official said.