"One woman has been killed. Seven people injured. One of them is a 3.5-yaer-old child, she is being treated for a head wound in Stakhanov hospital," the report said.

The shelling began at around 7 p.m. The city is completely without power. Preliminary reports said that mortar rounds have hit residential quarters.

The new ceasefire, 24rd in the series of ceasefire recommitments, was agreed to by the security subgroup of the Contact Group and came in effect in Donbass on July 21, 0:01 a.m. (GMT+3). 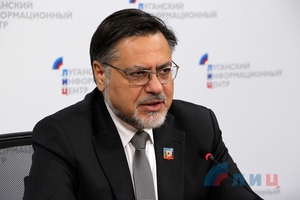 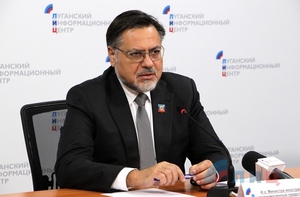