“We know for a fact that the detained representative of the LPR Office at the JCCC Andrey Kosyak is subjected to torture and that he’s given psychedelic drugs with the view of forcing him to give false evidence. As proof of this fact, Kosyak’s face is hidden during the interrogation in the video shown by the SBU, despite the earlier photo of the abducted man posted by Ukraine and the confirmation by the LPR Office at the JCCC that Kosyak had been detained. On top of that, Ukrainian spin doctors alleged to the public that the shooting practice images on his phone showed strikes at Ukrainian army positions,” Filiponenko said.

He noted that “Ukraine’s information and psychological operations forces, in cooperation with the SBU are carrying out a smooth campaign to smear LPR militiamen and discredit the activity of the LPR Office at the JCCC.”

“I wish to note that I’m amazed by the inaction of the OSCE Special Monitoring Mission, which distanced itself from resolving the current situation closing its eyes to the gross violation by Ukraine and abandoning a monitor of the JCCC which provides for safe OSCE patrolling, to his fate,” the LPR militia spokesman said.

A Ukrainain army special operations group captured representative of the LPR Office at the JCCC Andrey Kosyak in the Zolotoye security zone on October 13. The Ukrainain delegation in the Contact Group said that "the LPR officers at the JCCC were reconnoitering abandoned Ukrainian troops positions under the guise of mine clearance." The LPR demanded that Kiev immediately release the LPR representative. LPR Head Leonid Pasechnik said that further dialogue with Kiev within the Minsk format made no sense until it had returned the LPR representative in the JCCC. 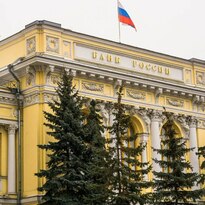 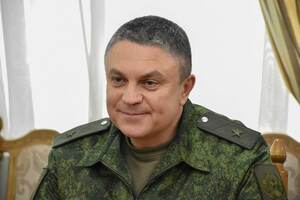 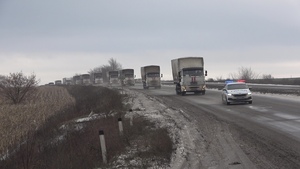 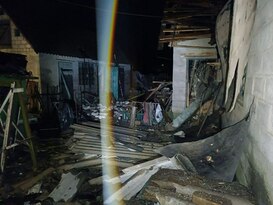