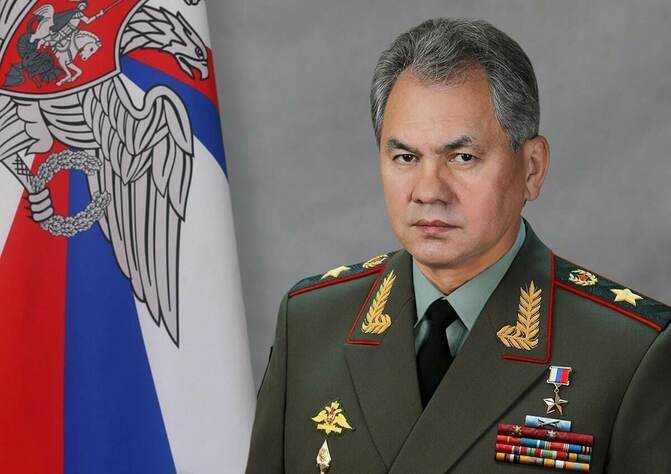 The minister said Russian forces and their allies in the area had "gained full control over the city of Lisichansk", and informed the President about "complete liberation of the LPR".

Lisichansk, and surrounding townships such as Belogorovka, Novodruzhesk, Maloryazantsevo, and Belaya Gora, have been liberated.

"The total territory liberated in the last 24 hours is 182 sq km," the Ministry said.

The Russia-led coalition has been advancing towards Severodonetsk and Lisichansk since early March, saying that the two major industrial hubs are a priority in the operation to liberate the Republic.