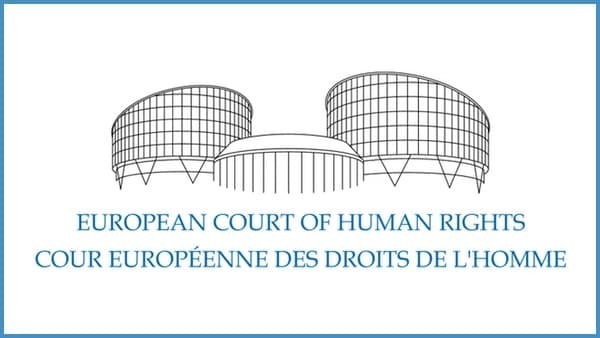 “It details the process of the unconstitutional change of government in Ukraine and promotion of nationalists to government bodies which was the basic reason behind subsequent mass violations of the Convection for the Protection of Human Rights and Fundamental Freedoms and protocols thereto,” the PGO said.

The complaint covers ten basic categories of violations such as Ukrainian authorities’ responsibility for civilian casualties, illegal deprivation of freedom and cruel treatment of people including in Donbass in the course of the so-called anti-terrorist operation.

The PGO said that part of Russia’s claims referred to the Ukrainian authorities’ breaches of law against Russian citizens who had been killed or wounded.