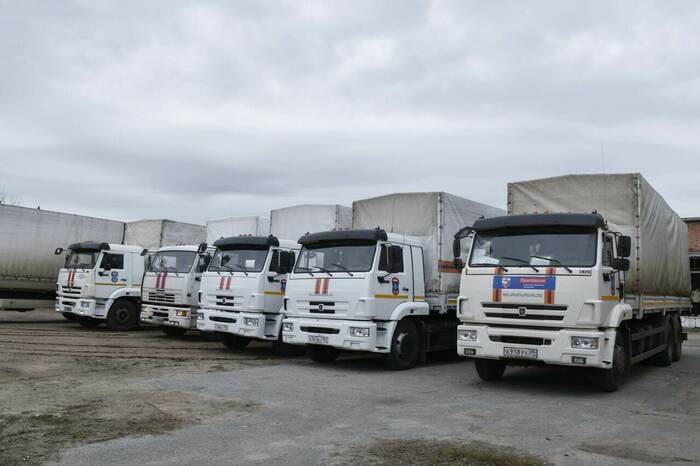 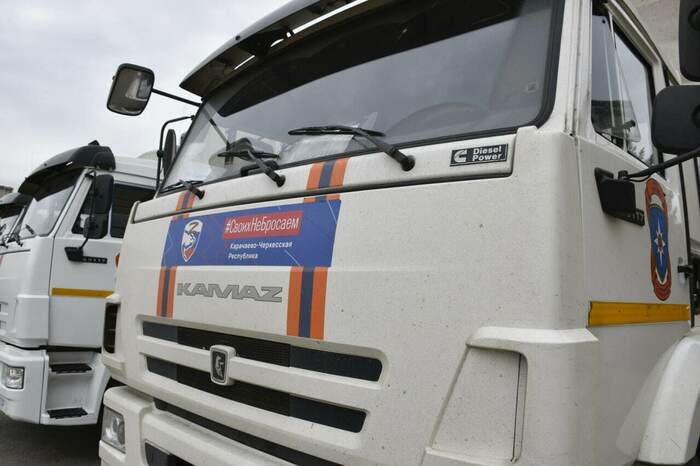 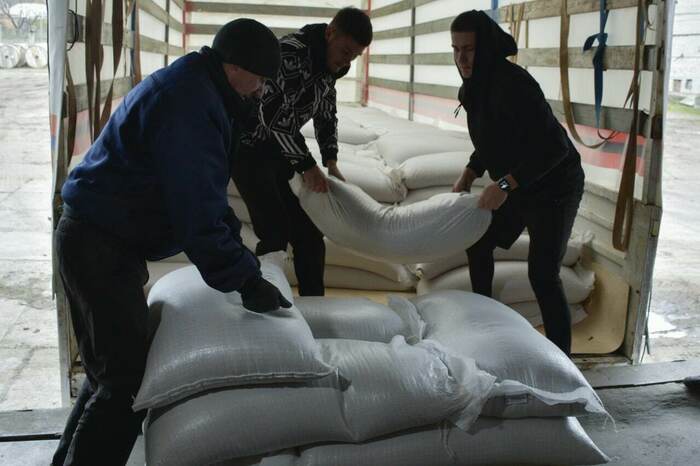 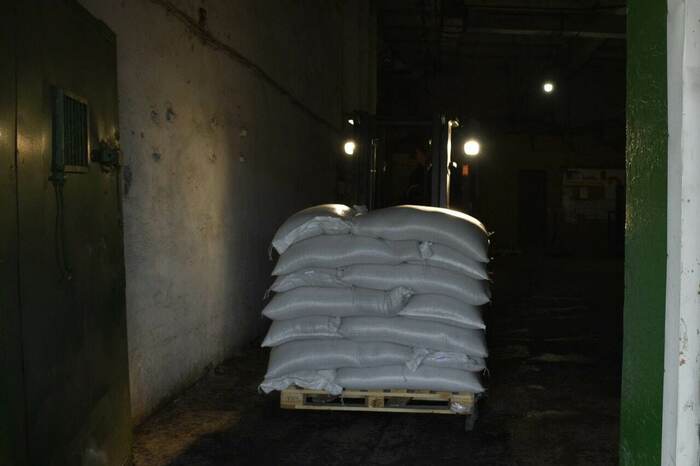 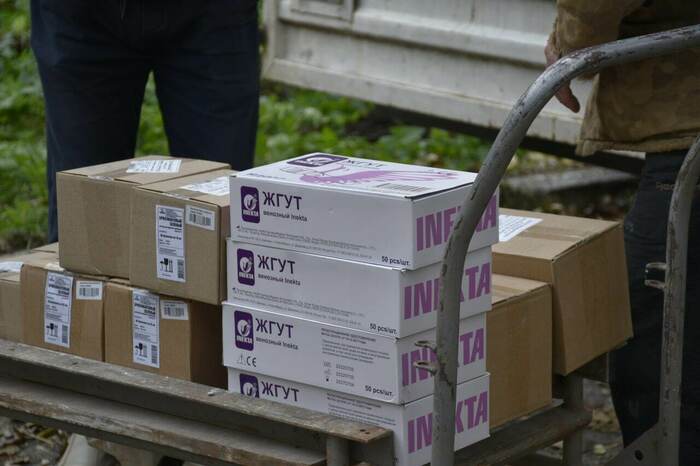 A new humanitarian aid convoy of the Russian Emergency Situations Ministry (EMERCOM) has delivered foodstuffs, personal hygiene items, bedclothes and medications to Lugansk, the Respublika newspaper reported.
“On November 2, 16 white Kamaz trucks delivered to the LPR food, hygiene products, bedclothes and medications, including five truckloads of books, medications and essentials contributed by well-known Russian Paralympian, State Duma member from the “United Russia” party Sergey Burlakov,” the newspaper said.
Lugansk General Hospital No 4 personnel were among the first to receive the relief supplies he had gathered together with his colleagues.
“We’re very thankful to Sergey Burlakov for his help. Thanks to him we have solutions and antibiotics to treat LPR residents.  Here’s another solid proof of the support from the Russian Federation and its people,” Hospital No 4 chief doctor Olga Ischenko said.
On October 28, an EMERCOM convoy delivered foodstuffs and medical supplies to Lugansk.
Russia first sent relief supplies to the LPR on August 22, 2014. Over eight years, it has sent more than 150,000 tons of humanitarian aid to the Donbass Republics.
The Ukrainian government launched the so-called anti-terrorist operation against Donbass in April 2014.  The peace talks that began soon thereafter failed to reach tangible results due to Kiev’s position to settle the conflict by force.*i*ie
convoy emercom