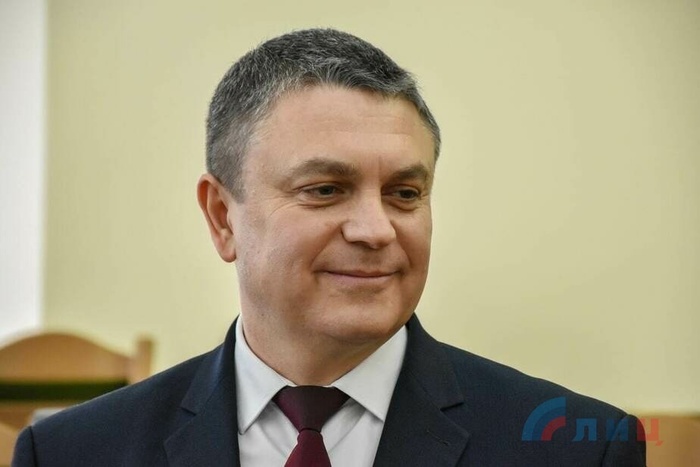 Lugansk People’s Republic Acting Head Leonid Pasechnik has thanked the government for quick launching of Multi-Functional Public Services Center (MFC) branches in the Republic.
Earlier on Wednesday, nine MFC offices in the LPR opened their doors to clients.
“Quality public services are henceforth provided at one location at short notice,” Pasechnik said in a post on Telegram. “I thank the Government for quick preparation of MFCs.”
Free access to public and municipal services and quick reissue of documents is a priority in the Lugansk region’s integration in the Russian socio-economic environment, he said adding that MFC offices would open in all LPR towns and districts in the near future.
The LPR leader reminded that beginning from January 30, the MFC will offer such services as registration at the place of domicile, passport replacement, issue of Personal Insurance Policy Number etc. while in February, it will begin to accept applications for the payment of monthly first-child benefits to birth or adoptive parents.
Nine MFC offices will start operation in Rovenki, Antratsit, Perevalsk, Alchevsk, Pervomaisk, Lutugino, Markovka, Schastye, Krasny Luch on February 1; their addresses will be available on the MFC website. In 2023, the MFC plans to open 36 offices across the LPR.
Earlier, the LPR parliament approved the law on the Multifunctional Center for the Provision of State and Municipal Services, while the government adopted the resolution on setting up the MFC in the Republic. *i*ie
Pasechnik service