Lugansk People’s Republic Acting Head Leonid Pasechnik has signed a decree on demobilization of full-time and extramural students.
“The first-time on-campus and mixed attendance students on licensed programs at state-owned institutions of higher and vocational education in the Lugansk People’s Republic who were called up in mobilization, are discharged from military service in November 2022,” said the document published on the Pasechnik administration website.
The commanders of 2nd Army Corps formations and units have been ordered to make contracts with the students who are willing to continue military service. These students will be on academic leave for the whole of period of contract service.
The decree comes into force on the date of signing.
On November 13, Russian President Vladimir Putin ordered to demobilize the students of the Lugansk and Donetsk People’s Republics and return them to their places of study.
On February 24, Putin announced a special military operation to protect Donbass residents from Ukrainian aggression. Prior to that, LPR and DPR Heads Leonid Pasechnik and Denis Pushilin asked the Russian leader to provide military assistance. On July 3, the LPR militia and Russian armed forces fully liberated the LPR territory from Ukrainian armed formations.
The Ukrainian government launched the so-called anti-terrorist operation against Donbass in April 2014.  The peace talks that began soon thereafter failed to reach tangible results due to Kiev’s position to settle the conflict by force.
The Lugansk People’s Republic became a part of Russia on September 30, 2022 following the unification referendum.
In Russia, the students were exempt from partial mobilization. *i*ie
students demobilization 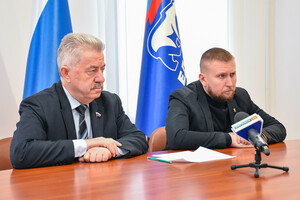 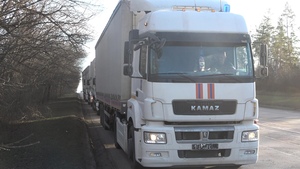 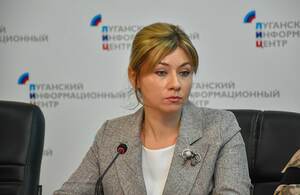 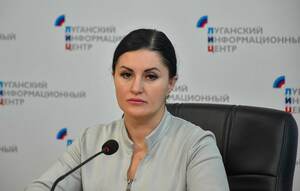