LUGANSK, November 21 (Lugansk Media Centre) – LPR newly sworn-on Head Leonid Pasechnik has promised to be guided by people's will, as he delivered a speech during inauguration.

"Over the decades of Ukrainian barbarianism people have stopped trusting authorities. I have been told by people that they need transparent and honest leadership, a leader who will promise less but do more.

"I will be guided by these principles." 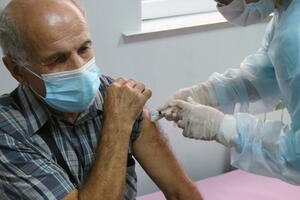 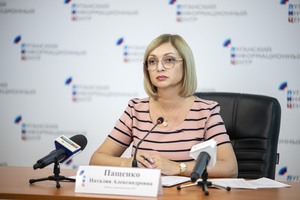 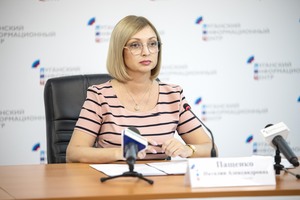