The European Union shows double standards when issuing a statement calling on Moscow to revoke Vladimir Putin's decree on simplified trade rules to increase access of goods to and from the LPR and DPR, the Republic's head Leonid Pasechnik said.

Russian President Vladimir Putin signed a decree on November 15 to ease access of Donbass-made products to Russian markets. The decree orders to develop the legislation to recognise DPR and LPR certificates of origin and make Donbass-made products eligible, on equal terms with Russian goods, for state and municipal procurement, and purchases by certain types of legal entities. The legislation is also to lift export/import limitations on Donbass goods, with certain exceptions.

Lead EU Spokesperson for Foreign Affairs and Security Policy Peter Stano called on Russia "to revoke this decision and to stop taking unilateral measures that only provoke further aggravation of the conflict in eastern Ukraine".

"We express sincere concerns over the double standards declared by the EU representative", Pasechnik said.
"It is surprising that EU supports this Ukrainian tactic, positing that breaking economical garrot leads to further aggravation."

"You fight for maintaining transit of Russian gas through Ukraine, but do not notice an artificial blockade of a huge territory with millions population, and deplore measures to prevent this economic genocide." *t 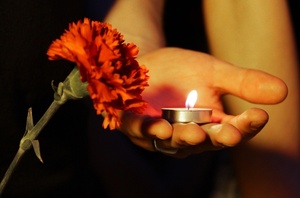 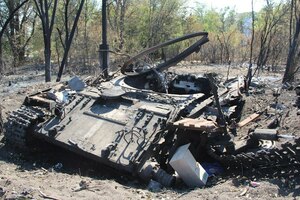 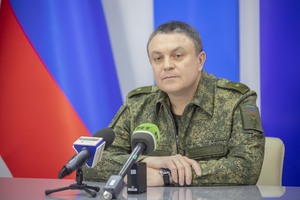