“We have representatives (observers) from the Russian Federation, Germany and the Netherlands in our territory,” Kravchenko said. “It’s a very hard road; they’re still on their way, the accreditation is ongoing.”

On September 23-27, the Lugansk People’s Republic will hold the referendum on joining the Russian Federation as a constituent entity. Polling stations will be open to voters only on September 27; on other dates, voting will be arranged as special venues, including public space in residential areas. The CEC set up 461 polling places in the LPR and 201 in Russian regions.

O May 11, 2014, the Lugansk and Donetsk People’s Republics held a referendum on their self-determination as Kiev launched a military operation against Donbass. LPR and DPR independence was supported by 96.2 percent and 89.7 percent of voters, respectively. The Republics proclaimed their state sovereignty on 12 May 2014.

On February 21, 2022, Russian President Vladimir Putin recognized the sovereignty of the Lugansk and Donetsk People’s Republics. He asked the Federal Assembly to support this decision and then ratify a friendship and mutual assistance treaty with the Donbass Republics. On the same day, Putin and LPR Head Leonid Pasechnik signed a friendship, cooperation and mutual assistance treaty between Russia and the Lugansk People’s Republic. *i*t
referendum 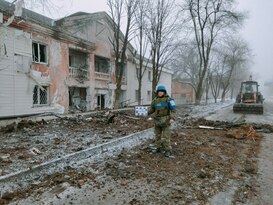 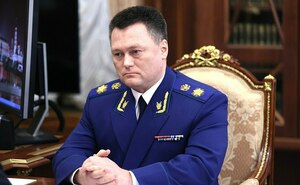