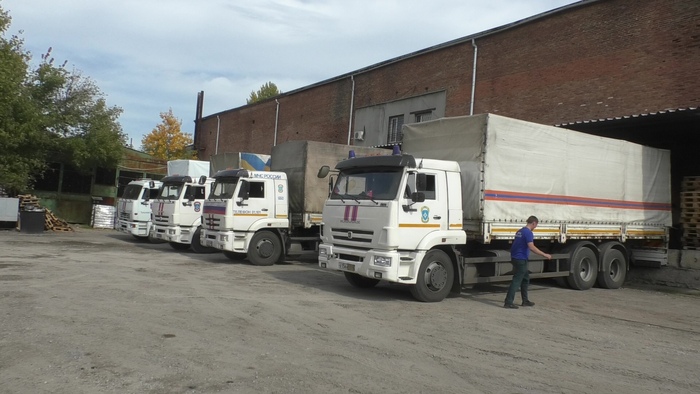 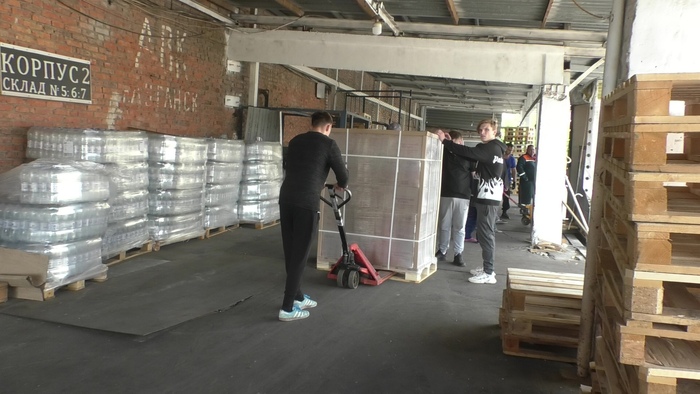 A milestone 200th humanitarian aid convoy of the Russian Emergency Situations Ministry (EMERCOM) has delivered food to Lugansk on October 2, the LPR Ministry of Emergencies said.

The Ukrainian government launched the so-called anti-terrorist operation against Donbass in April 2014.  The peace talks that began soon thereafter failed to reach tangible results due to Kiev’s position to settle the conflict by force. *t