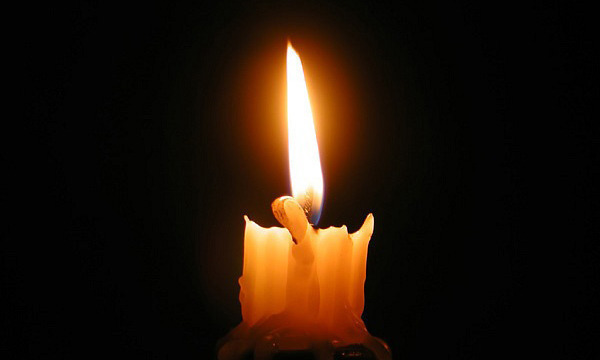 Lugansk People’s Republic Head Leonid Pasechnik announced September 8 the day of mourning for the victims of the accident at the Krasny Partizan colliery in the Sverdlovsk district.

Nine miners were killed and another 19 were injured as a mine cage rope snapped at Krasny Partizan.

“Grieving for the LPR citizens killed in the September 6 accident at the Krasny Partizan colliery <...> I hereby decree to announce September 8, 2021, the day of mourning in the Lugansk People’s Republic,” according to the document.

LPR flags will fly at half mast, and culture centers and television and radio companies were recommended to cancel all entertainment programs and events. 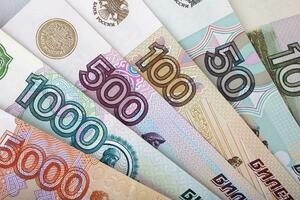 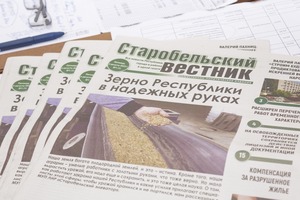