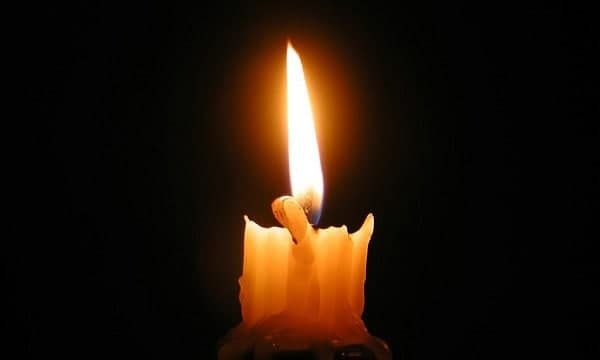 An LPR service member has been killed on Friday in a Ukrainian attack on Donetskiy, the LPR Mession to the JCCC said.

"At 1.05 p.m., Ukrainian armed formations opened fire on Donetskiy from the direction of Novotoshkovskoye, using 82 mm mortars and firing four rounds. As a result, an LPR service member has been killed."