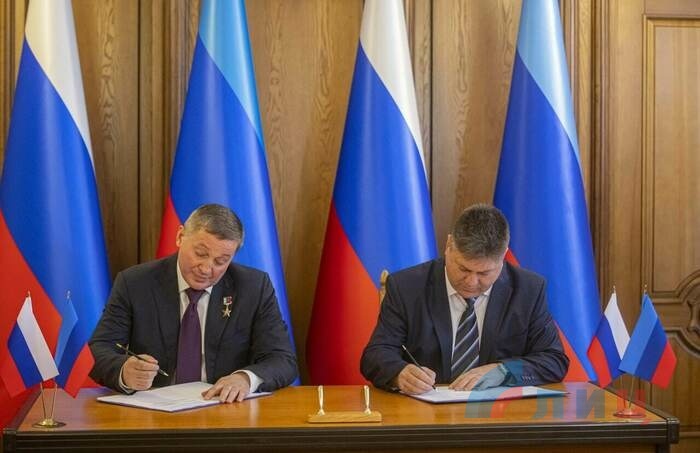 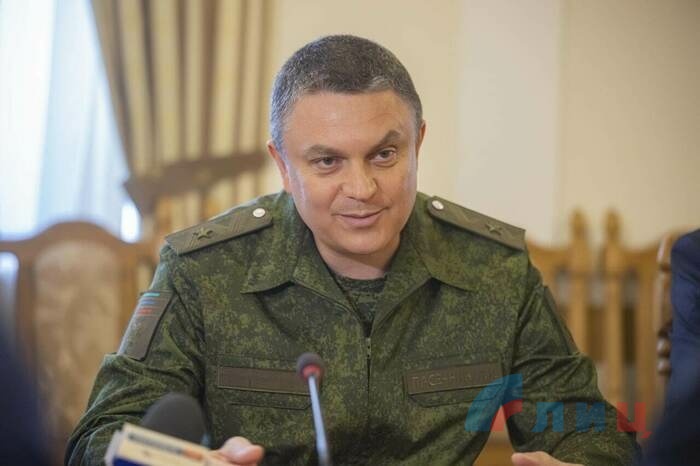 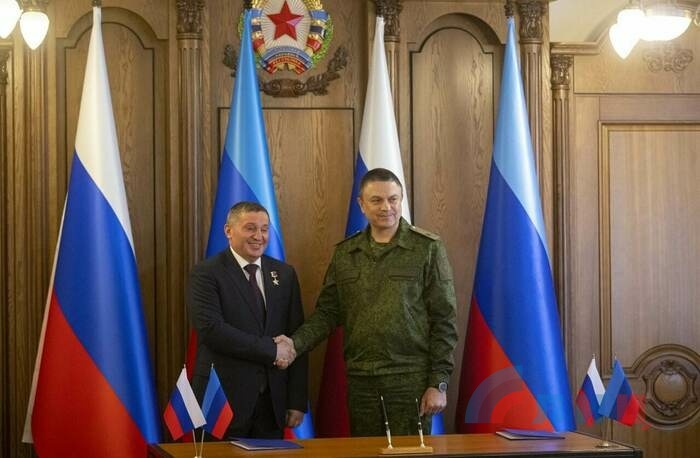 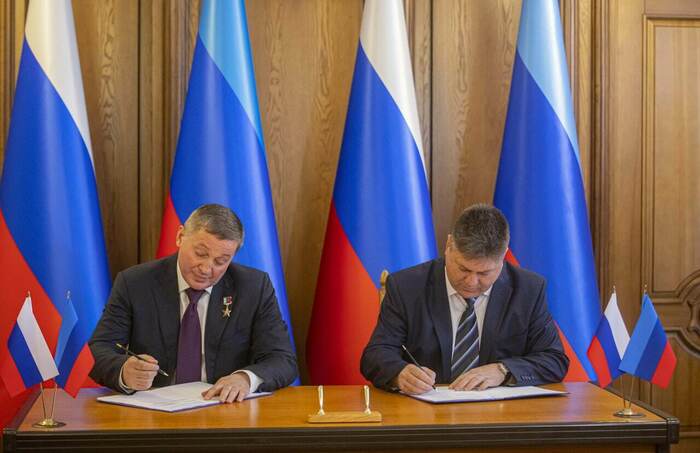 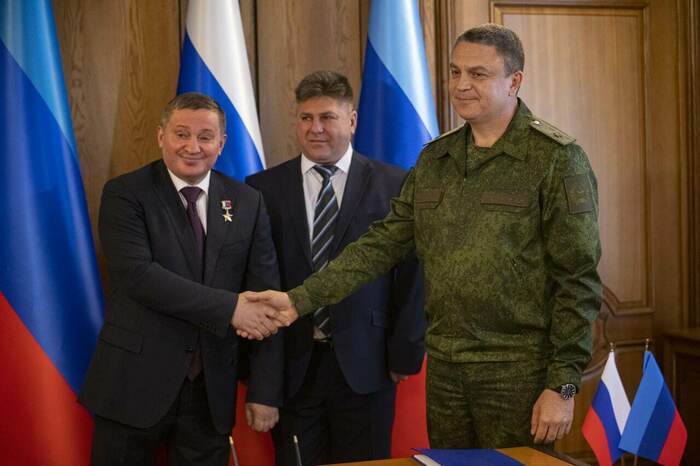 Head of the Stanichno-Lugansky district administration of the Lugansk People’s Republic Albert Zinchenko and governor of Russia’s Volgograd region Andrey Bocharov have signed a cooperation agreement in Lugansk on Tuesday.

“We will do everything to rebuild peaceful life in the (Stanichno-Lugansky) municipal district,” Bocharov said adding that Russian specialists had already arrived in the region.

Special attention will be paid to preparing the municipality for the new school year and the cold season, the governor said.

LPR leader Leonid Pascechnik said that the Stanichno-Lugansky district needs assistance as it became rundown during eight years of rule by Ukrainian authorities and fascists.

Russian regions expressed readiness to help the LPR rebuild its infrastructure. For example, the Bryansk region helps Bryanka, the Kaluga region assists Pervomaiskk, and Bashkortostan medics and road builders work in Krasny Luch. Cooperation agreements were signed by the Volgograd region and Alchevsk, Tyumen region and the Krasnodon district, the Stavropol territory and Antratsit district, Republic of Komi and Rovenki etc.