More than 2,200 fires have occurred in the Lugansk People’s Republic’s ecosystem since the beginning of this year, the LPR Emergencies Ministry press service reported.

“Overall, 2,245 fires in the LPR ecosystem have been recorded since the beginning of this year,” the press service said. “They were mostly caused by careless handling of fire and intentional burning of dry grass.

Twenty-two fires have occurred in the Republic over the past 24 hours; of those, 14 devastated more than 20 hectares of the ecosystem.

“In the Lutugino district, fires occurred in the villages of Orekhovka, Illiriya and Yasnoye and the Beloye settlement which reported a grass fire on a 15-hectare area and a garbage fire on a 250 square meter area. Three fires occurred in the Sverdlovsk district destroying 2.1 hectares of dry grass, rush, bushes and 50 square meters of garbage. In Sukhodolsk, dry grass, stubble and bushes burnt on a four-hectare area; in the Kartushino village, Antratsit district, a grass fire raged on a one-hectare area; in the Artyom village, Stanichno-Lugansky district, a grass fire engulfed 0.5 hectare of territory and in Krasnodon and Alexandrovsk, fires burnt 500 square meters of garbage. 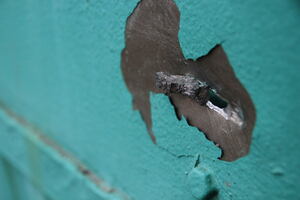 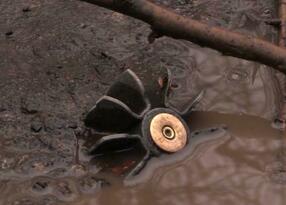 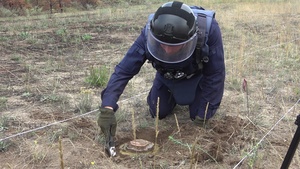