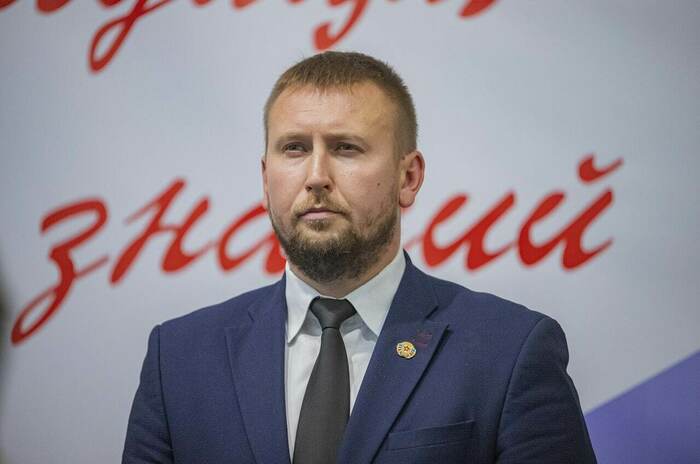 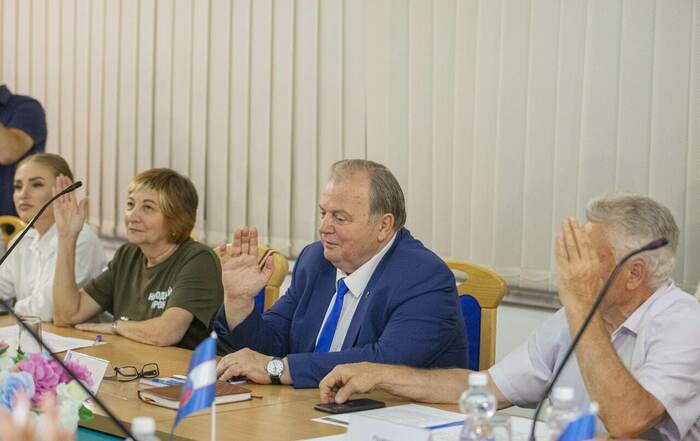 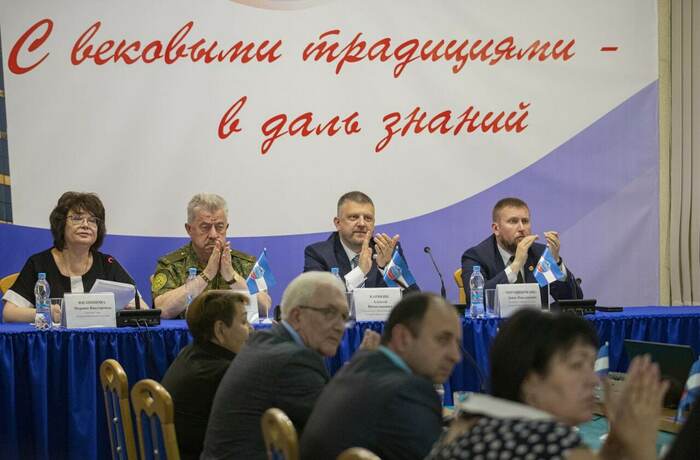 LPR's Public Chamber has proposed to launch Headquarters for organizing a referendum on joining Russia, the Chamber voted in favour of the decision unanimously, Lugansk Media Center correspondent says.

"There is a request coming from the rank-and-file residents who address public activists, approach deputies, and colleagues from the State Duma for an important and vibrant issue - a referendum on joining Russia. We couldn't keep away from this matter. We have established an action team to work in this direction," LPR People’s Council Chairman Denis Miroshnichenko said.

"On our part, we propose to establish in Lugansk public headquarters for \a the referendum," he said.

On May 11, 2014, the Lugansk and Donetsk People’s Republics and several areas controlled by Kiev forces held a referendum on LPR and DPR self-determination. Voter turnout in the Lugansk Region made up 81 percent and in the Donetsk Region 75 percent. LPR and DPR independence was supported by 96.2 percent and 89.7 percent of voters, respectively. The Republics proclaimed their state sovereignty on May 12, 2014.

Ukraine has been carrying out a military crackdown against Donbass since 2014.