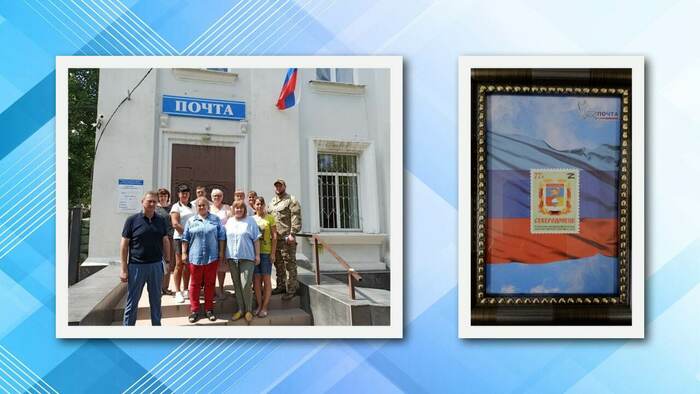 The first post office has opened in the liberated Severodonetsk, the press service of the LPR Post state unitary enterprise reported.

“On August 3, LPR Post launched its first office in Severodonetsk. The post office is located at 32 Druzhby Narodov Street,” the press service said.

"LPR Post gave a philatelic souvenir to Nikolay Morgunov, a “Severodonetsk” stamp to remember the occasion by. It was put in circulation on the date when the company resumed operation in the town,” an LPR Post representative said.

LPR militia units began to advance towards Severodonetsk and Lisichansk in early March. Supported by Russian forces, they gained a foothold in Severodonetsk on May 29. On June 25, they took under full control the industrial zone of the Azot works in the town. On the same day, the coalition forces entered Lisichansk. Both towns were liberated by early July.