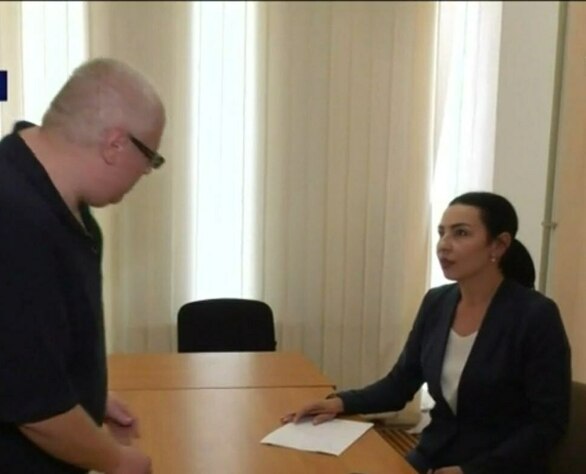 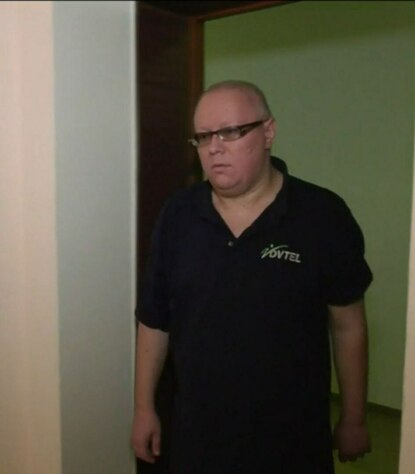 “Today, I visited Maxim Petrov, a former OSCE Lugansk Office employee who is under arrest; LPR State Security bodies accuse him of the commission of high treason,” Serdyukova wrote on Telegram.

“The accused’s health condition is satisfactory, he regularly meet with his lawyer, gets packages from his relatives and talks with them by phone,” she said.

“He has no complaints regarding his prison conditions or treatment by law-enforcers,” the LPR ombudswoman said.

The OSCE SMM delegation moved out of the Hotel Slavyanskaya in Lugansk and left in an unknown direction on March 1, 2022. LPR Head Leonid Pasechnik banned the operation of the OSCE SMM in the Republic on April 30. Pasechink said that the OSCE SMM had not contributed to the settlement of the Donbass conflict even once in the eight years.*i*s