“Today, we’ve reported on the work we have completed on our tracks,” Pasechnik said. “Of course, we adjusted the implementation of our measures. It was recommended to us to try other, more effective solutions to restore our ruined territories and power, gas, heat and water supply.”

Of course, the interests of the LPR population have been taken into account, he said.

“We continue to register our population and record and ascertain the precise number of persons eligible for retirement benefit; we carry out their verification working on this track,” the LPR leader added.

LPR militia units began to advance towards Severedonetsk and Lisichansk in early March. Supported by Russian forces, they gained a foothold in Severodonetsk on May 29. On June 25, they took under full control the industrial zone of the Azot works in the town. On the same day, the coalition forces entered Lisichansk. Both towns were liberated by early July. 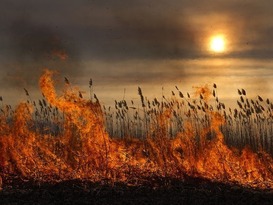 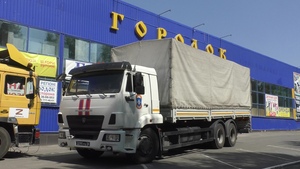