Kiev forces shelled the territory of the Lugansk People’s Republic four times on September 22, the LPR Office at the Joint Centre for Control and Coordination of issues related to Ukraine’s war crimes (JCCC) reported.

The strike at Novoaidar “destroyed a warehouse of the Lugansk Republic special medical equipment depot, and damaged storage rooms, a hangar and a car on the premises of the local fire-fighting unit,” the JCCC said. 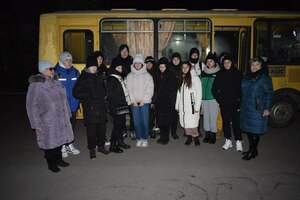 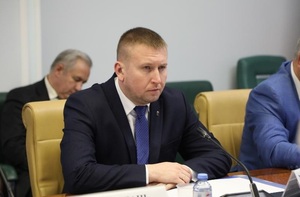