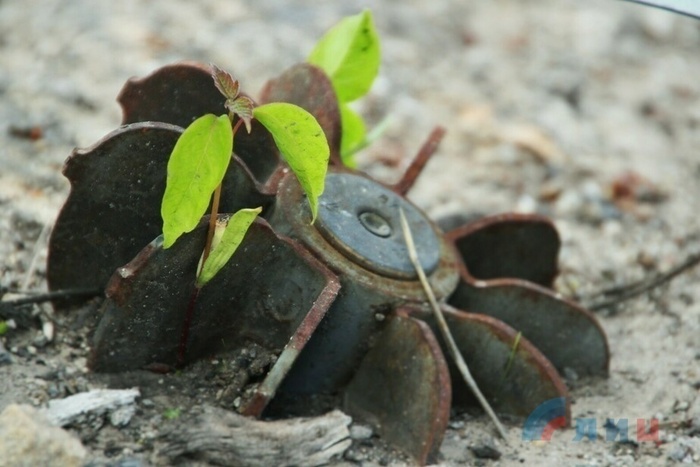 Kiev forces have shelled the Lugansk People’s Republic 1,019 times using heavy weapons since the contact line escalation on February 17, the LPR Office at the Joint Centre for Control and Coordination (JCCC) reported.

“Over the period from February 17 to June 30, 2022 the LPR Office at the JCCC recorded 1,019 strikes at LPR areas by Ukrainian armed formations which used heavy weapons,” the report said.