Ukrainian military have returned to the positions they occupied before the disengagement of forces and hardware in Stanitsa Luganskaya, LPR People's Militia said.

The information has been confirmed by the OSCE SMM report.

LPR and DPR representatives at a meeting in Minsk in September 2016 initialled a framework agreement on partial pullback of forces in Donbass, that was also signed by representatives of Ukraine, Russia and OSCE. The document provides for three security areas around Zolotoye, Stanitsa Luganskaya and Petrovskoe (DPR territory). The disengagement was completed in Zolotoye and Petrovskoye in 2016; later on Kiev deployed manpower and hardware in these two areas in violation of the agreements.  In Stanitsa Luganskaya, the disengagement was only completed in late June 2019 as Ukraine had sabotaged the process. 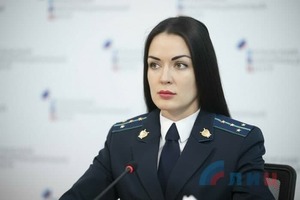 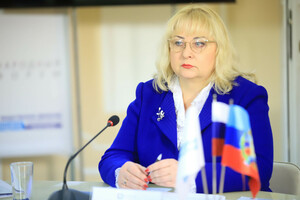