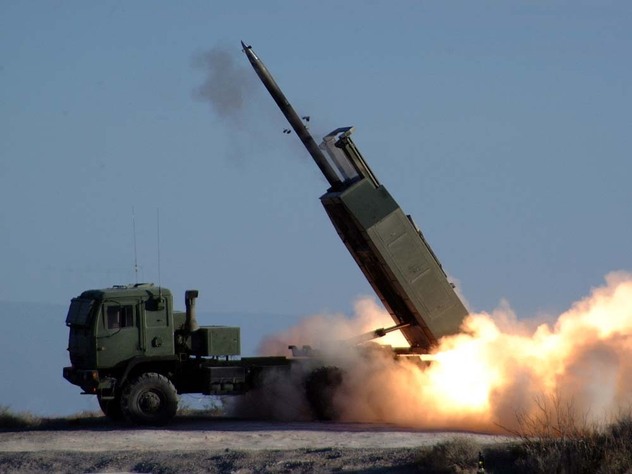 "A shelling from Ukrainian positions targeting Alchevsk was recorded at 3:00 a.m., five HIMARS rockets were fired."