Kiev forces have damaged or destroyed 2,142 houses and 187 civil infrastructure facilities in the Lugansk People’s Republic since the contact line situation escalated on February 17, the LPR Office at the Joint Centre for Control and Coordination (JCCC) reported.

“(In the period from February 17 to August 4, 2022), 2,142 houses in 31 settlements were damaged or destroyed; 187 civil infrastructure facilities were damaged,” the report said. 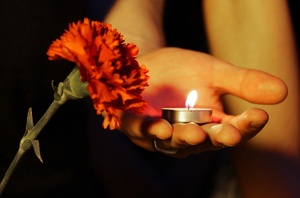 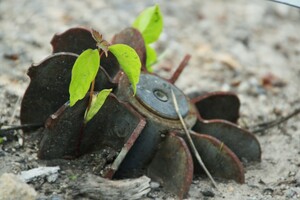