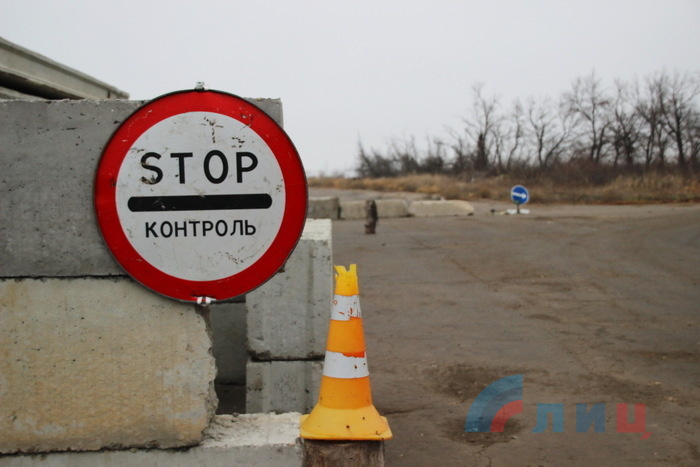 Ukrainian representatives in the Contact Group subgroup on humanitarian issues have avoided the coordination of the criteria and operation procedure for the crossing points in the Zolotoye and Schastye areas, press secretary of the Lugansk People’s Republic delegation in the Contact Group Maria Kovshar said.

The working group on humanitarian issues has ended its session,” Kovshar said. “As for the issue of simultaneous opening of the two new crossing points, Kiev dodged the coordination of the criteria and their operation procedure. It also avoided the discussion of uniform approaches to the operation of the functioning crossing points amid the efforts to fight the spread of the coronavirus infection.”

She said that “during the discussion of the prisoner exchange, Ukraine avoided answering all questions regarding its obligation to drops criminal prosecution.”

Continuing to imitate its involvement in the negotiations, Mrs (Ukrainian representative in the Contact Group working group on humanitarian issues Galina) Tretyakova tried to introduce certain abstract proposals on a new prisoner swap, but refused to provide details,” the press secretary said.

Kovshar added that “Ukraine had ignored the substantive discussion of the organization of search for missing persons.”