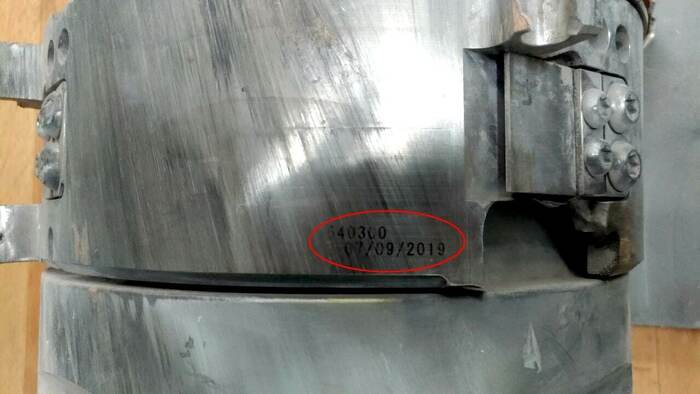 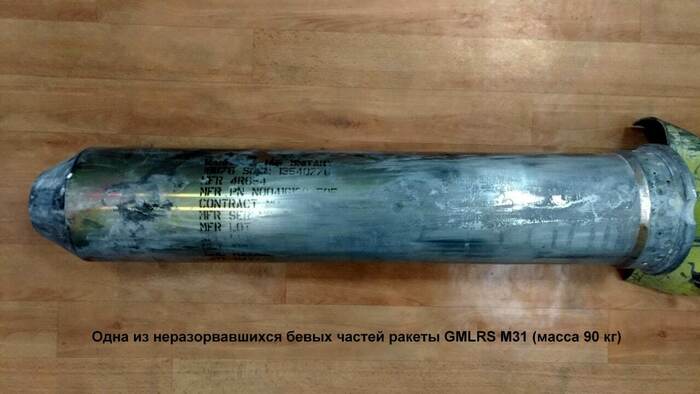 The LPR Mission to the JCCC has recovered unexploded HIMARS rockets at a shelling site in Krasnyi Luch.

"The LPR Mission to the JCCC discovered three unexploded M31 GMLRS rockets of an American M142 HIMARS MLRS with warheads and fragments of body tubes. Based on the identification marks on the missiles, it has been established they were manufactured in 2019, bringing the effectivity of one of the newest US MLRS to 50 pc," the report reads.

Three civilians were injured in the town as it came under fire on July 24.