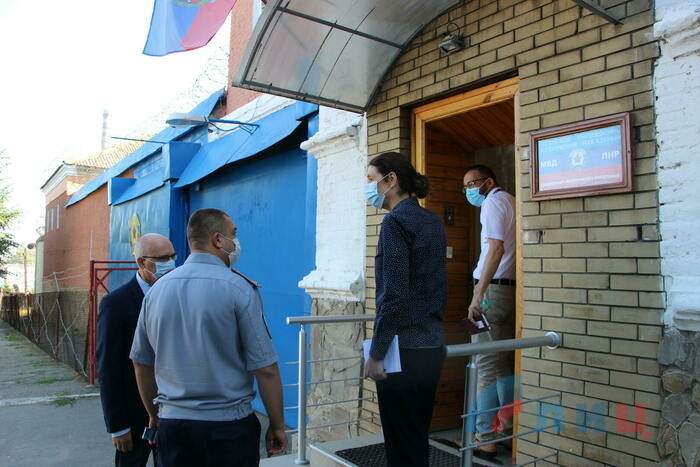 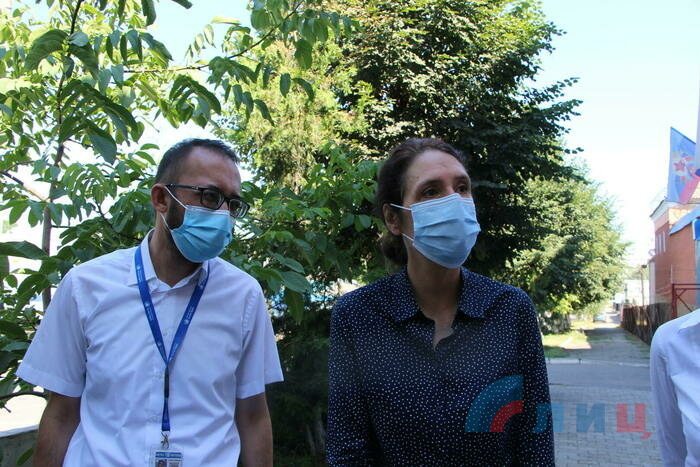 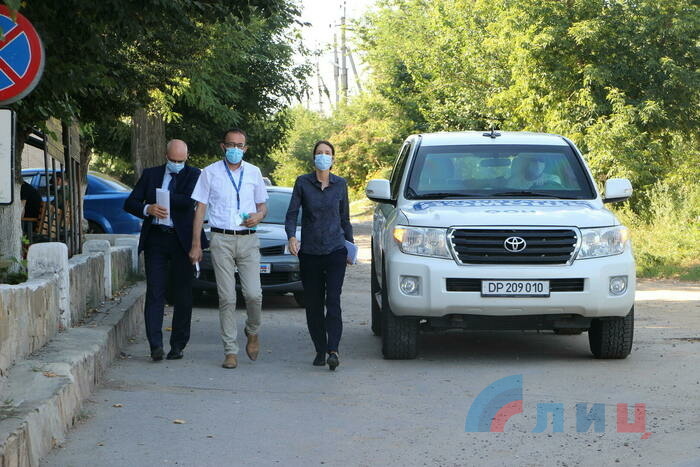 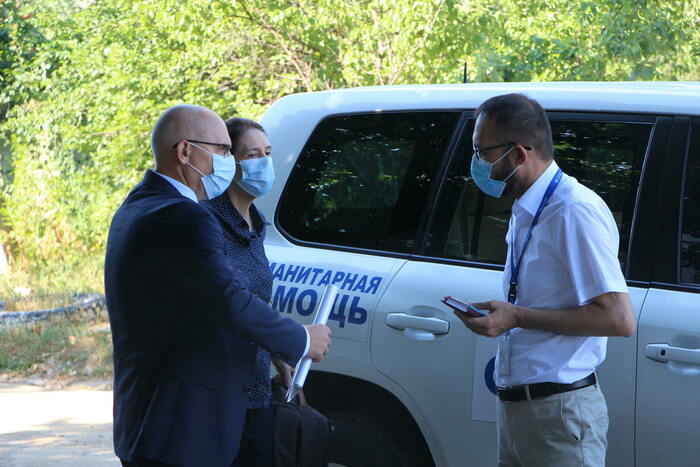 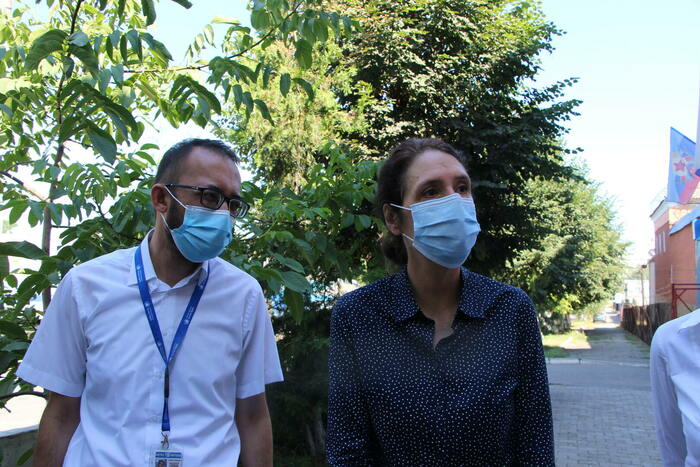 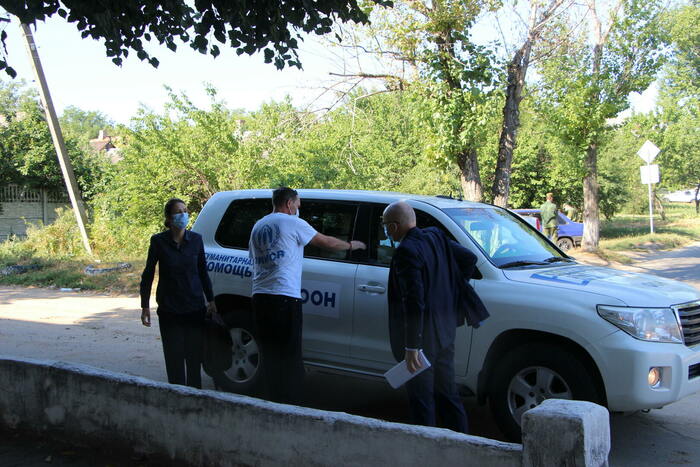 “We’ve visited a prison today and had access to four people; we had ten minutes with each for confidential discussion of their situations,” Bogner said. “I won’t tell what we talked about; our mandate is to look at the human rights situation.”

As part of her visit, the head of the UN HRMMU will visit the Donetsky township and the Golubovskoye settlement and talk with their residents.

“They (residents of the settlement) will describe the real situation in which they live on the contact line today,” Kobtseva added.

Prisoner exchange is a key point of the Minsk Agreements which envision the use of the “all-for all” principle. The commitment to the principle was confirmed at the Normandy Four summit (France, Germany, Russia and Ukraine) in Paris in early December 2019. It was followed by a large prisoner exchange between Donbass and Ukraine on December 29, the first in two years. The People’s Republics handed over 76 people to Kiev and the latter handed over 124 During the prisoner exchange on April 16, 2020, Kiev passed 14 people to the LPR and the DPR and got 20. 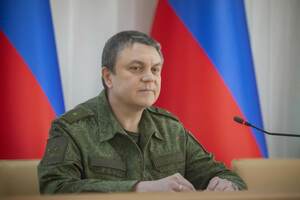