German foreign minister Frank-Walter Steinmeier's formula sets out the principles of implementation of the Ukrainian law "On local self-government order in certain areas of the Donetsk and Lugansk region". According to his plan, the law should be enforced on the day of local elections on a temporary basis, and permanently upon the OSCE publishing its report on the elections outcome.

A Federal Foreign Office Spokesperson issued a statement on July 22 calling on Kiev to "meet its obligations, for instance with regard to transposing what is known as the Steinmeier formula into Ukrainian law".

"The initiative look like a desire to resolve exclusively their own task to launch the Nord Stream-, it is tangential to efforts to settle the Donbass conflict," Miroshnik said.

The Steinmeier formula, he said, is a small and not a self-sufficient part of the political settlement. It only regulates the mechanism for implementing the special status, but all its aspects must be harmonized first.

"It is a strange demand on the Germnay's side. Kiev has already assumed the responsibility in the Article 2 of the joint statement issued following the Paris summit in December 2019."

Miroshnik explained that it would be logical to define and coordinate "what must be implemented under the 'special status' name first, and after that, how and when it comes into force as the Steinmeier formula". *t 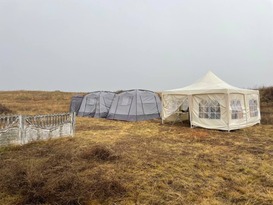 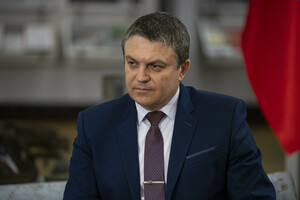