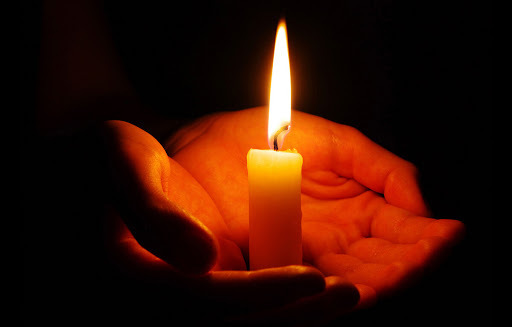 A civilian has been killed and another three have been wounded in Kiev’s artillery attack at Rubezhnoye, the Lugansk People’s Office at the Joint Centre for Control and Coordination of issues related to Ukraine’s war crimes (JCCC) reported.

“Ukrainian armed formations fired two projectiles from 155mm artillery pieces at the Rubezhnoye settlement at 07:30,” the JCCC said. “The strike killed a 69-year-old civilian, wounded another three people and damaged a home.”

On September 28, Kiev forces shelled the LPR territory twice. Over the past 24 hours, strikes have been delivered at Zolotoye-5, Svatovo, Kremennaya and the Vrubovka township.