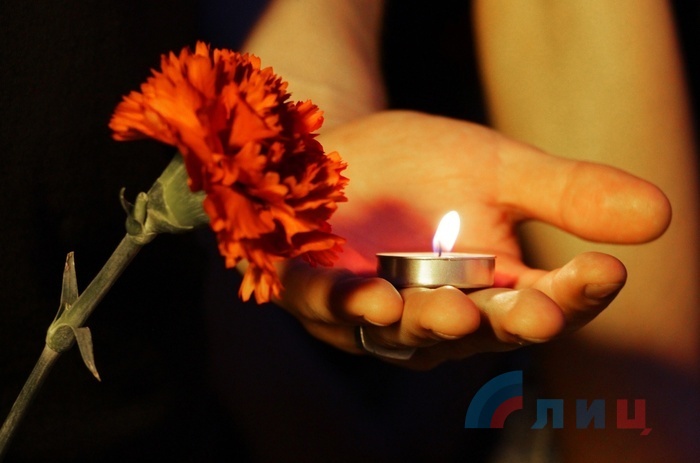 Seventy-seven civilians in the Lugansk People’s Republic have been killed in strikes by Kiev forces since the contact line situation escalated on February 17, the LPR Office at the Joint Centre for Control and Coordination (JCCC) reported.