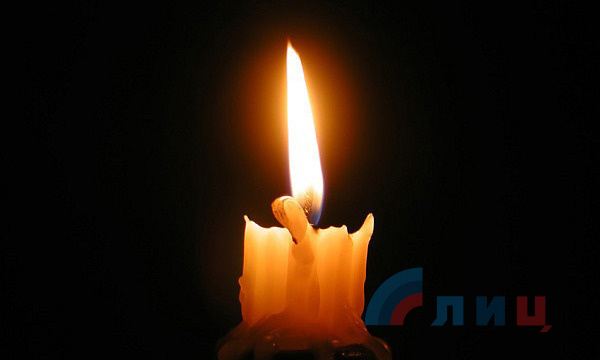 Seventy-two civilians have been killed in the Lugansk People’s Republic in strikes by Kiev forces since the contact line situation escalated on February 17, the LPR Office at the Joint Centre for Control and Coordination (JCCC) reported.

The Ukrainian government launched the so-called anti-terrorist operation against Donbass in April 2014. The peace talks participants have announced ceasefire more than 20 times since the autumn of 2014. Kiev forces regularly violated the truce opening fire with large caliber artillery, mortars and tank guns which were to have been withdrawn from the contact line under the accords. *i*s